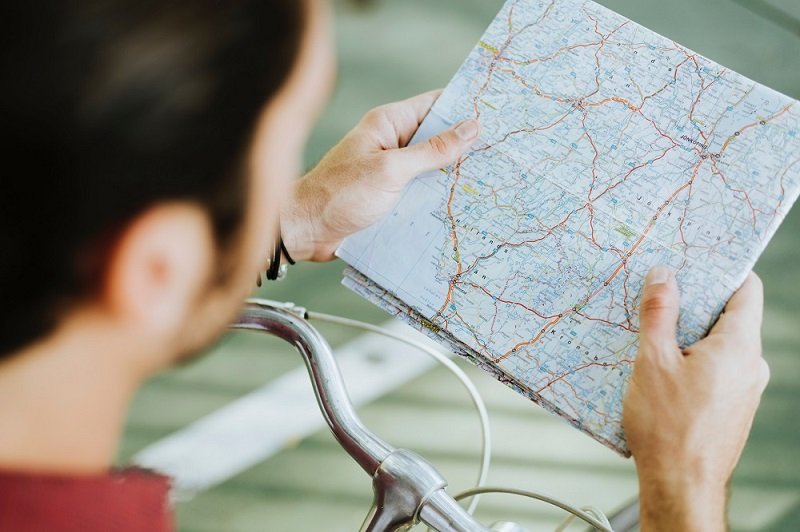 The latest research from peer to peer lending platform, Sourced Capital of the Sourced.co Group, has looked at where’s best to invest in bricks and mortar across the north, south and midlands regions of Britain.

Location can be vital when investing in property and regional influences can make the difference between profit and loss, so Sourced Capital has dissected the market based on the value of a property and the total value sold, as well as demand for these properties based on the volume of transactions.

The North-South divide is a very contentious issue but with the Midlands becoming a property powerhouse in its own right over the last few years, Sourced Capital totted up the totals based on:

The figures show that despite much talk of the Northern Powerhouse, the South remains in pole position where the property market is concerned. In the last 12 months, house prices across the South have averaged £335,567 with £132.7bn worth of property sold across 401,606 transactions.

The North doesn’t trail by much when it comes to the churn of property sales though, with 333,262 transactions over the last month, although the value of these properties is significantly lower with the average property going for £152,276 with a total value of £52.1bn.

The Midlands and Wales accounted for the lowest level of transactions at 67,862 and while total value also trailed at just £12.8bn, the average house price does exceed that of the North at £185,241.

“When it comes to the sheer volume of transactions and the value of bricks and mortar, the South continues to lead the way and while this is largely driven by London, each region provides an attractive proposition when it comes to investing from both a demand and value point of view.

However, the North isn’t far behind when it comes to demand for housing and with the exception of the North East, it’s fair to say the property market across the majority of the North and even parts of the Midlands can go toe to toe with the South on transaction volume.

Scotland and the North West have seen the highest level of transactions outside of London in the last 12 months which demonstrates that the need for property investment doesn’t dry up once you reach Milton Keynes. While property values are lower on average, a good investment isn’t built on these alone and it’s finding the balance between cost, demand and return that will make your bricks and mortar venture a success.

Traditionally, the average buy-to-let landlord tends to invest close to home as they know the area and it also makes managing their investment that much easier. However, the rise of the armchair investor via peer to peer lending platforms means this is no longer the norm.

Spreading your investment also reduces the risk of more granular market influences. As we’ve seen over the last year due to Brexit, London cooled considerably while much of the Midlands and the North continued to register healthy levels of price growth. Building a diverse portfolio via a peer to peer platform allows you to adapt to this changing landscape and ensures your investment remains as profitable as it can be.”

*Capital at Risk. Investments not covered by the FSCS. Click here to see our risk statement. 12% pa includes investor bonus. See each project for more details.