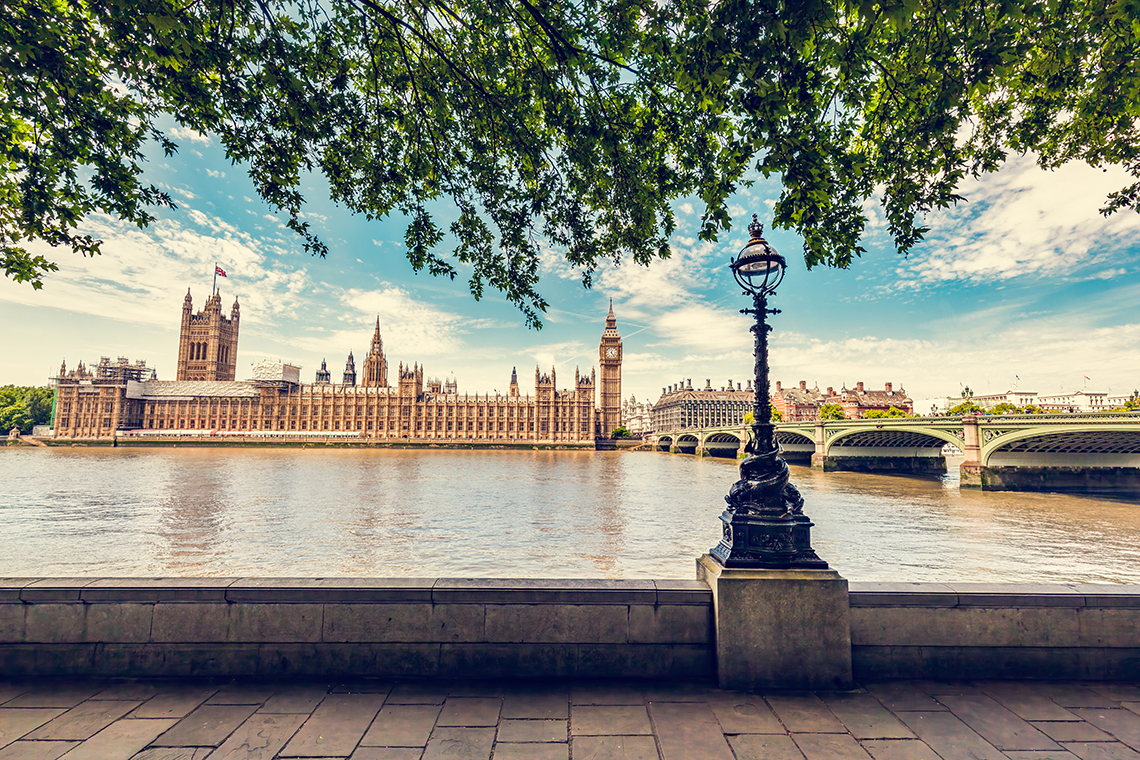 What do the interest rate increases mean for investors?

The Bank of England have confirmed what many had already predicted; they have increased interest rates from 2.25% to 3%.

This increase is the Bank of England’s latest attempt to keep a lid on inflation, which was at 10.1% at the end of September, and is expected to peak at 11% by the end of the year. Fastest rise, highest rate, prolonged recession, biggest increase, highest inflation, devalued pound; there are a lot of seemingly dramatic terms being reported following the Bank of England’s interest rate rise this week, but what does it mean if you are investing or looking to invest in property?

Keep Your Eyes on the Rise

The increase in interest rates is aimed at controlling inflation. This is an economic move that will act to stabilise the market.

You may need to adapt your property strategy in order to account for the rise in interest rates, but this is an opportunity for you to take advantage of people’s uncertainty and find new projects looking for investment. Sourced Capital have a steady pipeline of property projects for the right investor.

Our diversified investment portfolio means that there are a range of options available for you to invest in, and our ongoing projects continue to be on course to provide profits to their lenders.

Developers may alter their exit strategy depending on how they feel they will be affected by the interest rate increases. Some will continue as normal, and this will have very little effect on your investment, and some developers may look to refinance or sell their project. Either way you are still likely to make more money through property investment than you would with that same cash sat in the bank.

With interest rates rising from 2.25% to 3%, there has been a mixed response by markets to this rise. The FTSE 100 gained value over the day of the announcement, while the pound fell in value against the dollar and against the euro.

To help curb the rate of inflation – which has been on the increase since August 2021 and reaching 8.8% on the CPIH in September 2022 – interest rates have risen similarly.

The Bank of England predict that inflation will remain around its current level until well into 2023. Interest rates are predicted to increase further to help control inflation, and the economy is predicted to contract over the next 8 quarters. Inflation is bad news for savers and the government has a similar view with Chancellor of the Exchequer, Jeremy Hunt, saying that ‘inflation is the enemy’. That’s because long term high inflation erodes purchasing power by devaluing your cash over time.

To date, Sourced Capital have raised over £35,000,000 over the past 3 years, investors have generated an average return of 11.89% pa** with a continued 100% repayment rate and zero capital or interest losses.

Sourced Capital facilitates loans into UK property developments. Investors benefit from first charge security with all projects being subject to an independent valuation by a RICS qualified surveyor, which both indicates the valuation of the property on day 1 and a future valuation known as the GDV (Gross Development Value). All due diligence information is provided to investors, allowing you to make the right investment choice with Sourced and to help you to increase your wealth.

**Capital is at risk. FCA regulated. No FSCS protection. 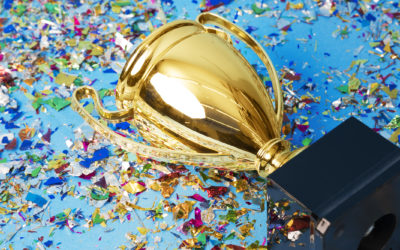 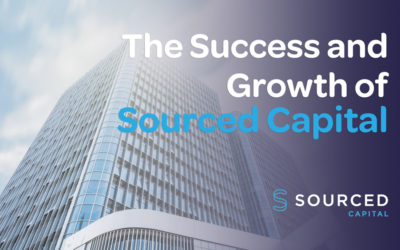 The Success’ and Growth of Sourced Capital 2022 So Far 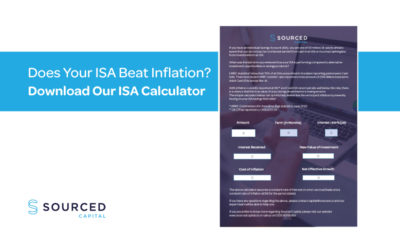 When was the last time you reviewed how your ISA is performing compared to alternative investment opportunities or savings products?