Wondering what to do with your buy to let properties and the money you’ve built up from them? Need reassurance that when you retire you can relax without worrying about your finances? And at the same time, want to ensure that your close family benefits from the money at a later stage? Then most financial analysts will advise putting your assets in to a Trust.

Through using a Trust, not only will you retain control of those assets, but you could also cut back on the amount of inheritance tax your beneficiaries will have to pay. And maybe even capital gains tax too – if you’re clever about it.

A Trust is a legal definition that allows you to put money away for someone (a beneficiary – usually a child or some other close family member) with someone else (a Trustee – usually a lawyer) looking after that money on the latter’s behalf.

Benefits of a Trust Fund

People tend to put money into a Trust for two reasons: (1) to ensure the beneficiary is old and therefore responsible enough when he or she is given access to the money, and (2) to avoid them being heavily taxed (although this loophole is beginning to close). Another reason for opting for a Trust – rather than simply handing money over to a beneficiary – is that it’s still possible to have access to the money if needed at a later stage. Another way to describe a Trust is that it’s a permanent gift, but it also allows you to have control over that gift.

With a Discretionary Trust, for instance, the trustees decide when the assets should be passed on i.e. it’s up to their discretion whether or not they believe the beneficiary is responsible enough to receive the cash or assets, such as a property portfolio. In this way, the ‘family legacy’ is safeguarded. With a Bare Trust, a child would automatically get the assets when he or she turned 18.

As the person who put the assets into the Trust in the first place, you can also complete an expression of wishes form to say who you would like the trustees to give the money and assets to when you are no longer around to let them know. While alive though, you can chop and change the names of your beneficiaries at will (hence you have control over what’s happening to your hard-earned cash).

Tax implications of a Discretionary Trust

The downside of a Discretionary Trust is that it can result in a lot of Inheritance Tax having to be paid (especially if the donor dies within seven years of it being set up). You will also have to file a HMRC self-assessment form on the Trust itself every decade. That’s because if the assets in the Trust exceed £325,000, then tax will be due on it. Trusts are also liable for Capital Gains Tax if any buy to let or other investment property in the Trust is sold and a profit made (the tax-free threshold being just 50 per cent of that of an individual). 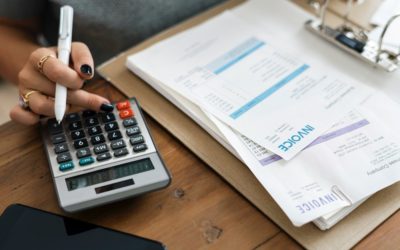 How Investors Can Plan for Success in 2023 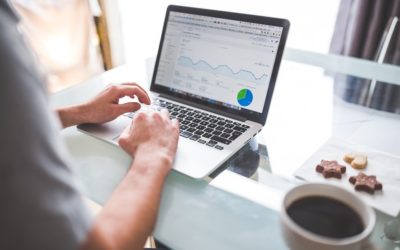